Get back to doing what you love. We have more experience, more treatment options and better results for your hernia care. Call (212) 305-5947 to set up an appointment today 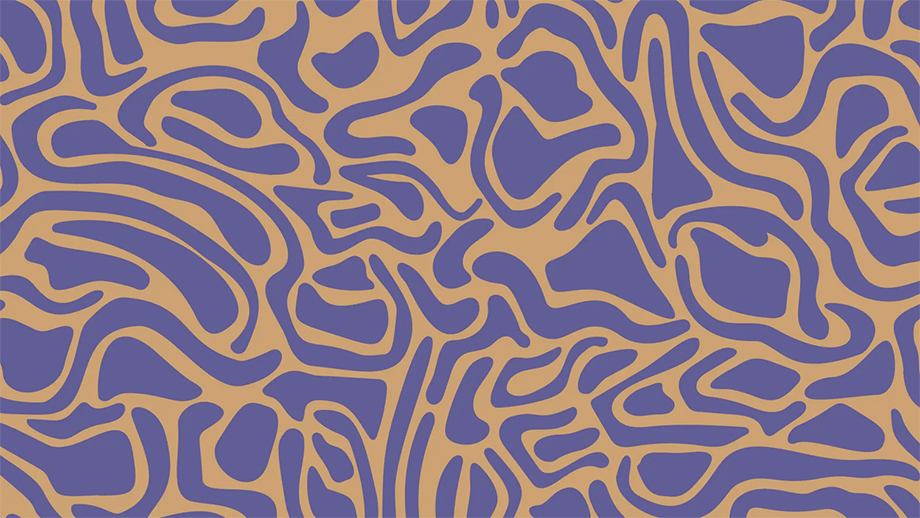 Suppose you needed hernia surgery—who would you go see? A general surgeon? A colorectal surgeon? Perhaps a plastic surgeon? The answer could be any of the above.

As the new chairman of the American Hernia Society (AHS), Yuri W. Novitsky, MD, Director of the Columbia Hernia Center, understands the challenges of practicing in a field of surgery that has not traditionally been viewed as or requiring its own specialty.

“It's hard to achieve a standard of care in our field. There are over 25,000 surgeons [doing hernia surgery]. And we sometimes question, do all 25,000 surgeons do the same thing?” said Dr. Novitsky. “And the answer is, no.”

Standardizing a New Specialty and the Care Therein

For Dr. Novitsky, addressing the absence of standardized hernia care is a major part of his goal as chairman of the AHS over the next year.

“I plan to really reinvigorate the mission of the society to be a worldwide leader in defining treatments, education, research, and information. Elevating the field of hernia and abdominal wall surgery to the level where it's viewed differently,” said Dr. Novitsky.

“The AHS has grown, it has 1100 or so members, which we try to increase. We provide opportunities for education, such as a robust curriculum for residents, which we're trying to expand to make more accessible to residents all over the country. We also conduct courses geared towards attendings (senior physicians) and practicing surgeons.”

In addition to expanding the educational resources over the next year, Dr. Novitsky aims to create new and revitalize existing advisory committees, to bridge public access and expert knowledge.

“For example, mesh has gotten poor press and there's a lot of confusion and misinformation on the internet about meshes. So we created a mesh advisory a couple years ago that talks about our position as experts in the field about these issues.”

“There are multiple other advisories that are in the works. Part of my mission is to provide a resource geared for both the average surgeon performing these procedures, as well as a patient who's looking to see what the national organization's position is on those issues,” said Dr. Novitsky.

“Recently, in the last 10 or 15 years, there's been rapid development in this field with the introduction of new concepts, new understandings of anatomy, physiology, pathophysiology of a hernia disease...the prosthetics that are being developed and tried,” said Dr. Novitsky.

“We began to really concentrate on restoring the abdominal wall to how it was before the hernia happened, as opposed to sort of doing this patchwork with different meshes that are placed inside the abdomen in contact with intestines. We moved away from putting meshes in these places within the abdominal wall where they're vulnerable to complications and infections.”

Specialized Attention of the Abdominal Wall Is Better for Patients

“We are also heavily using robotic surgery because of how well people do and the things we can accomplish without making large incisions. But it requires a lot of understanding of who is a good candidate, who is not, and what's the best approach.”

Dr. Novitsky hopes that hernia surgery will follow in the steps of bariatric surgery and breast surgery, which evolved over time into distinct surgical subspecialties.

“But the desire to produce better results, the ever growing complexity of disease and options that were being offered, it became obvious that you need to be fully invested. I would like the field of hernia and abdominal surgery to follow that path and in the next five, ten years, become a widely recognized and established subspecialty of surgery.”

Looking outside of the United States, Dr. Novitsky sees hernia surgery in Europe as a potential example.

“There are several papers out of Spain, Germany and other European countries that clearly have looked at the results and said the medical centers that do higher volume cases have better outcomes,” said Dr. Novitsky.

“If you go to a specialized hernia center that has high volume, their results are going to be better, people will live longer, and the success rate is higher. It's been shown in many, many procedures in surgery. It is also true in abdominal wall surgery. The problem we have is that there's an enormous amount of patients and there are not that many centers.”

“When you look at population based studies, you kind of see that the state of hernia surgery is not where it should be. The recurrences are way too frequent, the misuse of mesh prosthetics is way too frequent, the complications are still common, the best practices are yet to be defined,” he said.

“With the new techniques, the path to excellence in those techniques is yet to be defined. The credentialing system is not as robust as we want it to be,” said Dr. Novitsky. “Even at Columbia, you can just check off a box that you do hernia surgery, you don't need to prove that you actually do enough, or that you keep up to date with techniques. And it’s a process to change it.”

“So it creates even more pressure on us as a scientific community to train and encourage people to learn the principles, to do it well, and not rush through it.”

Don’t miss an update on news and content from Healthpoints, the blog from the Department of Surgery at Columbia.