Latest News on Covid-19:
We are seeing patients in person and through video visits. Read more about our experiences through the pandemic. 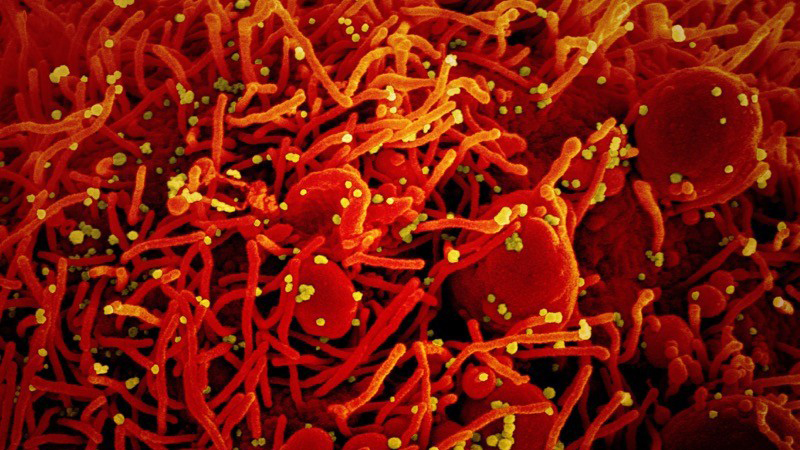 A few highlights from around the web that made it into our feeds this week.

It’s not an issue of testing capacity; we have the capacity and the ability to grow it further. What we don’t have, as Dr. Gawande lays out with such clarity, are the public health systems to implement and connect assurance testing to our communities. While the brokenness of our health system is of urgent focus, this article packs some encouragement too. Several communities highlighted are starting to independently implement their own systems and have begun to test widely. We can do this.

"We don’t have a technological problem; we’ve got an implementation problem. We could have the testing capacity we need within weeks. The reason we don’t is not simply that our national leadership is unfit but also that our healthcare system is dysfunctional."  (From newyorker.com)

Police surveillance and police brutality have far-reaching health impacts, both directly and indirectly. Study after study has demonstrated the devastating effects on the physical and mental health of adults. But what about children? The children who witness racist police violence, murder, or are direct victims themselves—in public, at school, in their own homes? Children are still developing, and the trauma may have long-lasting effects. A critical read.   (From nbcnews.com)

It was probably hard to miss the news of a man in Hong Kong confirmed to be reinfected with Covid-19. And then the following report of a reinfection case in Nevada. Right now, it’s too early for scientists to draw any conclusions about reinfections, but this article does a fantastic job of breaking down exactly what we know and don’t know by laying out the science behind three key questions researchers are asking.  (From nature.com)

Finally, a brief escape through fiction—

The story follows three teens on their way to a party in 1986, and there is so much familiar ennui simmering under the surface. The real treat of this story is the way it unfolds, the urgent repetitiveness, and beautifully shifting perspective. Don’t miss it.