Innovative treatment for cosmetic and complex forms of vein disease

How to Avoid Blood Clots When Flying: Advice from a Vascular Surgeon 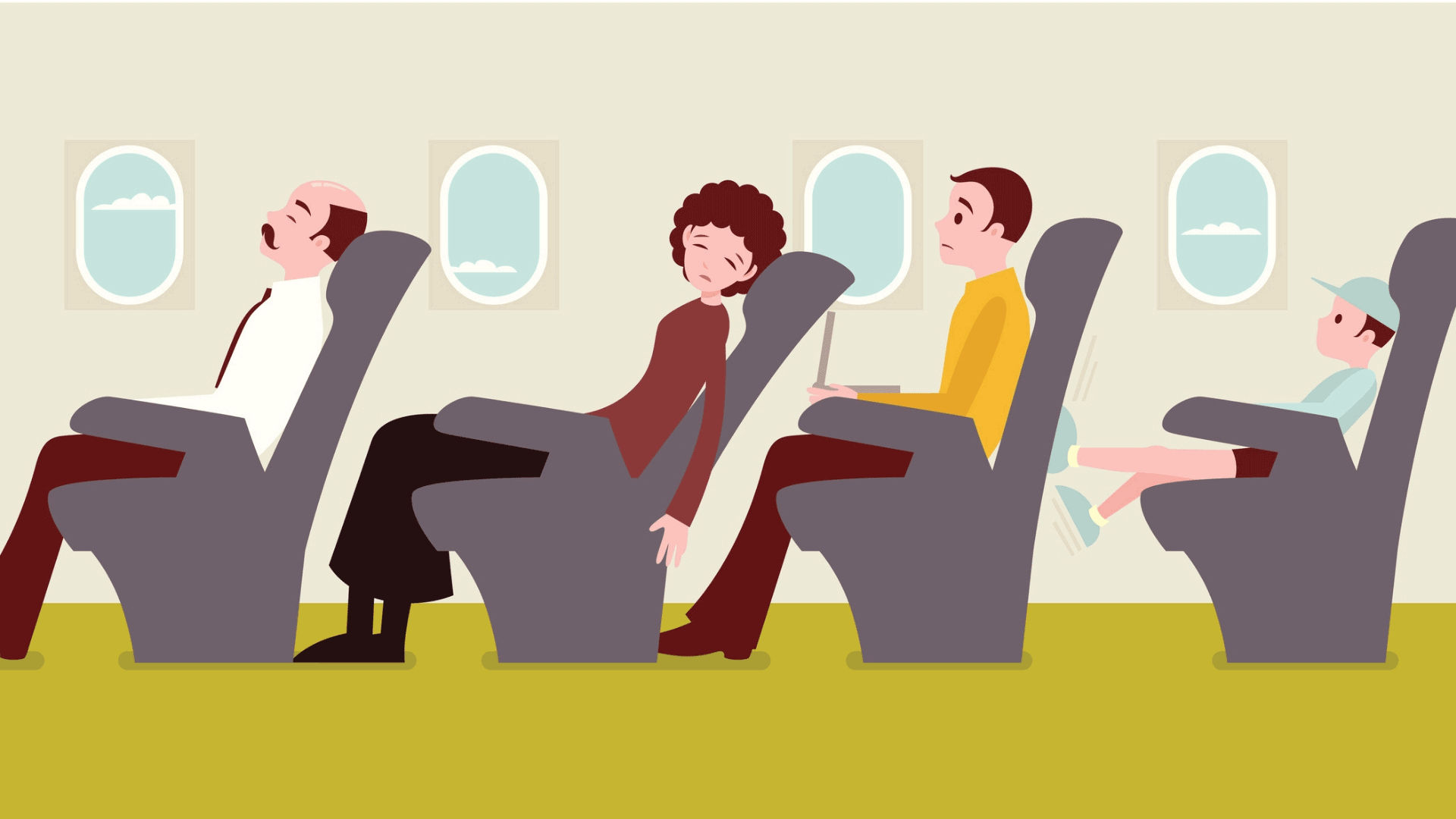 Whether you’re planning a vacation to far-off lands or take frequent business trips, traveling long distances can put strain on your body. But who’s at risk for the rare-yet-serious complication of blood clots?

When it comes to flying over 4 to 6 hours, deep vein thrombosis (DVT) is of particular concern. DVT is a vascular condition in which a blood clot forms in a large deep vein, usually in the legs, and is potentially life-threatening if the clot breaks off, travels to the lungs and blocks an artery between the lungs and heart (a condition called a pulmonary embolism, or PE).

Often, patients with varicose veins assume they are at higher risk, but Danielle Bajakian, MD, vascular surgeon and director of the Vein Program says that’s not the case.

“You know, some of this is myth,” says Dr. Bajakian. “If you look at statistics, maybe some people who have varicose veins are more prone to getting DVT’s, but it’s almost the same as the general population, and it’s likely that there are different factors involved.”

Varicose veins are a widespread condition that occurs when a valve in a vein close to the skin becomes damaged. The malfunctioning valve forces blood to flow back and pool, creating twisted and swollen superficial veins. While varicose veins can be painful and require treatment, they aren’t dangerous on their own.

The greatest risk factor for DVT while flying is obesity; and there are several different realities about air travel in general that put people at risk, says Dr. Bajakian.

First, air pressure changes in the cabin lower the oxygenation of your blood which can trigger a coagulation cascade, the body’s natural clotting response. “That’s one of the things we think makes people prone to getting DVT’s,” says Dr. Bajakian. “When our bodies are bleeding, we initiate a cascade to form clots, but there are some things that can trigger it that shouldn’t.”

The second is immobility—flying requires your body to be cramped and confined for extended periods. “Your veins really need some mobility to circulate the blood from your feet back up to your heart. If you’re in a position where you’re not doing anything, you’re also enhancing the likelihood that you’re going to get a blood clot,” says Dr. Bajakian.

Third, dehydration. It’s easy to forget to drink water while rushing to make your flight, and  travelers who drink alcohol or caffeine may become even more dehydrated. “Then people take sleep medications and are out for the duration of the flight,” says Dr. Bajakian. “So, there’s a multitude preventable factors that are important to talk about.”

Dr. Bajakian used to tell people to walk up and down the aisles to keep the blood flowing, but that’s increasingly difficult to do with the size and configuration of plane cabins. Calf exercises are something you can do from your seat. “Calf raises, and stretching are so important,” says Dr. Bajakian. “A lot of airlines actually have a pamphlet in their magazine that shows you those mobility exercises, and it actually works. It gets the circulation going.”

Another important tip—don’t shove everything under the seat in front of you. “If you don’t have to travel with a lot, don’t. Put everything in your overhead bin. Otherwise you don’t have room to move. Doing exercises and staying hydrated are really the best tools we have on long flights.”

If you’ve had DVTs in the past or are at high risk of recurrent blood clots, Dr. Bajakian recommends you talk to your doctor before taking a flight longer than 4 to 6 hours. In some extremely high-risk cases, she may prescribe a course of low-dose anticoagulation medication for travel.

It’s equally as important to recognize symptoms of blood clots after a long trip as it is to enact these preventable measures beforehand. “Even young healthy people in that initial period [after a clot has formed] are at risk,” says Dr. Bajakian. “And it’s a very easy diagnosis to make with an ultrasound that’s available almost anywhere. It’s a simple test.”

Anything out of the ordinary within a week or two after a long flight—leg pain, achiness, heaviness in your leg, swelling—could be a blood clot. “If you have any of those complaints, especially unilateral symptoms, you’re better off not thinking it’s a pulled muscle and writing it off,” says Dr. Bajakian. “Ultrasound is a zero-risk procedure.”

Once a diagnosis is made, you can go on medication and know that within several hours you are fully anticoagulated and protected against further risk. “Even if you’re in a foreign country you can get that initial treatment,” says Dr. Bajakian “An uncomplicated DVT can be treated right in the doctor’s office.”

Though the likelihood of developing a clot is very low, following these simple steps can decrease your risk, keep you aware, and leave you to enjoy whatever destination awaits. Happy travels!

Learn more about the Vein Program.